How to Connect Multiple USB Microphones to a Computer

Microphones are pretty easy to use, you can plug them in and start using them right away. However, many people do not know how to connect multiple usb microphones to a computer to a computer. … 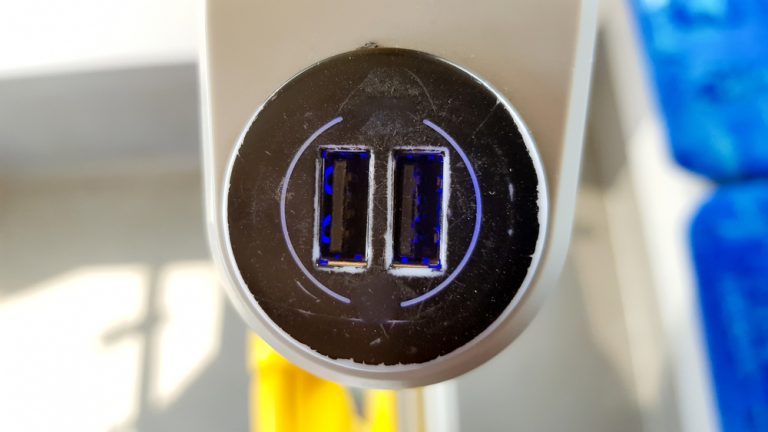 Microphones are pretty easy to use, you can plug them in and start using them right away.

You don’t need to be a computer expert in order to use your microphones, but if you’re podcasting or creating music, you should know how to do it.

So can you connect multiple USB mics and record?

You can connect multiple microphones to the same computer. But there are some potential issues to be aware of first.

The bad news is it’s more complicated than just plugging in multiple microphones and hitting record.

It takes time and effort to get the sound right.

Why You Need More Than One Mic

I’m a big fan of microphones. I use them in my podcast, on stage, and for interviews. But sometimes you need over one mic to get the best sound possible. Here are some situations where it makes sense to have more than one microphone:

This could also mean capturing two voices together, or capturing an interview with someone talking while another person plays music.

The following is a list of potential problems that may arise when you use more than one microphone. The first two are the most common, but there are others as well.

How To Connect Multiple Microphones to Computer

There are many options available on the market today. Some offer USB ports, while others also offer FireWire connections.

Some are designed specifically for professional applications, while others are intended for home users.

USB technology is used for easy, consistent connectivity across many different types of electronic devices. Connecting multiple USB mics to the same computer is simple if you have enough USB ports available.

However, Mac and Windows often will only recognize one connection at a time. So if you have 2 USB mics plugged into the computer, you can only select one from your system’s audio settings.

To overcome this, you can take a look at the settings in your audio software. Most modern audio software like Audacity allows multichannel recording. Here each channel can be assigned a specific input.

What is a microphone aggregate device

The term “microphone aggregate” refers to a device that combines multiple microphones into one physical unit. The most common use of this technology is for recording audio in the home, but it can also be used for capturing sound from public spaces such as concerts or sporting events.

The mixer is the heart of your sound system. It’s where all your audio signals come together and get processed into one signal that you can use for playback, recording or both. The mixer also controls how much volume each input receives so that you can balance the relative volumes of each mic.

A mixer has two main parts: a control panel and a speaker output. A typical mixer includes a number of knobs and buttons that let you control the volume of each channel, mute/unmute the channels, change their gain and pan them left or right.

If you’re looking for a mixer that supports multiple input sources, make sure it has a minimum of 4 inputs. This gives you more flexibility when connecting multiple microphones to your computer.